Nasirov has initiated an investigation against Marushevskaya – Reuters 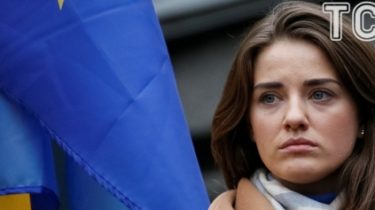 Nasirov has initiated an investigation against Marushevskaya – Reuters

The head of the DFS accuses former subordinates of corruption.

The Chairman of DFS Roman Nasirov has initiated an investigation concerning the activities of Yulia Marushevskaya at the head of the Odessa customs.

As reported Nasirov told Reuters he suspects Marushevska in undervaluation of goods and other violations. What exactly – does not specify. Also not told whether the case has any suspects.

Reuters asked Marushevskaya what she thinks about the statement Nasirov. A former Director of customs denies the charges and blames herself Nasirova that he was not allowed to clear the port of Odessa and other ports of corruption. Also accuses the head of DFS in protecting corrupt officials and calls him “the watchdog” of corruption. Nasirov accusations former employee also agrees.

Earlier, a Palestinian filed a lawsuit against his boss.