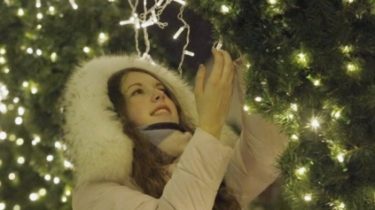 Holiday decorations in some districts of Kiev provoked ridicule from residents.

Capital communal services of “Kievzelenstroya” shown on the page in Facebook the results of its work on the decoration of the city, particularly in neighborhoods on the left Bank.

See also: Fire-New year. Rescuers have named the main error of the Ukrainians during the celebrations

They noted that work hard every day to ensure that residents “was happy every day.” 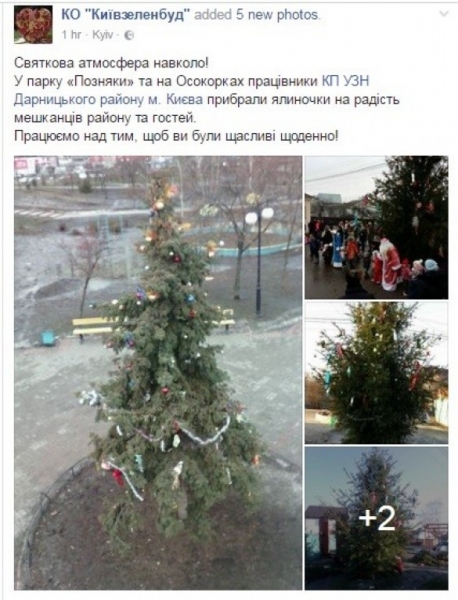 “In the Park Poznyaki and Osokorki workers of KP UZN Darnytsa district of Kyiv was decorated with Christmas trees to the delight of area residents and visitors,” wrote the utility in a statement.

However, such decoration has caused some users of social networks laughter. So, they called the decorated trees, in particular, “zombie trees”. 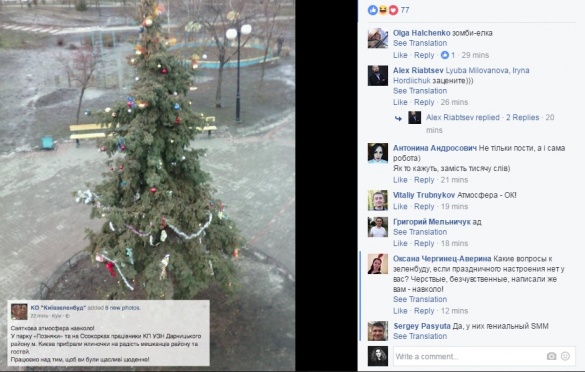