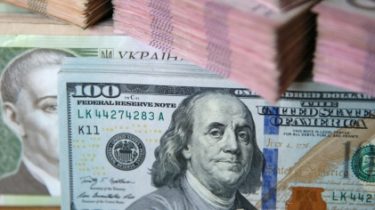 Over the past year, international reserves rose by $ 2.2 billion.

One of the main sources of increase were foreign exchange interventions of the NBU. Thanks to a favorable price conjuncture in foreign markets in April-July and the foreign currency proceeds from the export of food products from the end of September net purchase of foreign currency by the National Bank last year amounted to $ 1.6 billion.

The increase in reserves was facilitated by the receipt of third tranche from the International monetary Fund under the program of expanded financing (EFF) in the amount of $ 1 billion, and is also associated with the IMF program of official financing. Namely, $ 1 billion Eurobonds by the Ministry of Finance under the guarantees of the U.S. government.

We will remind that earlier it became known that this week on the interbank market there is a temporary excess supply of foreign currency, which was formed through a combination of Christmas holidays in Ukraine from working days to USA and Europe. This is stated in the report of the Director of the Department of public markets, the NBU Serhiy Ponomarenko.