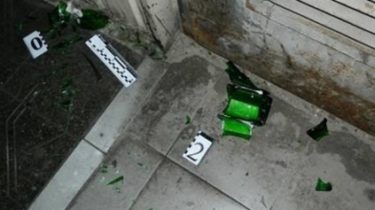 Accomplices of the assailant managed to escape, they are hunted down by law enforcement agencies.

In Kiev in Solomenskiy district, in the evening unknown persons attacked the military, who recently returned from the ATO area, and robbed him.

According to the victim, a few days ago he left his car in the Parking lot and was returning home when he was approached by a woman and asked for a cigarette. While the man was looking for a cigarette, approached another man and began to threaten with a knife. Then the war suddenly felt a blow bottle on the head from behind, and began to beat two unknowns, the result Atoshnik fell into the basement room. 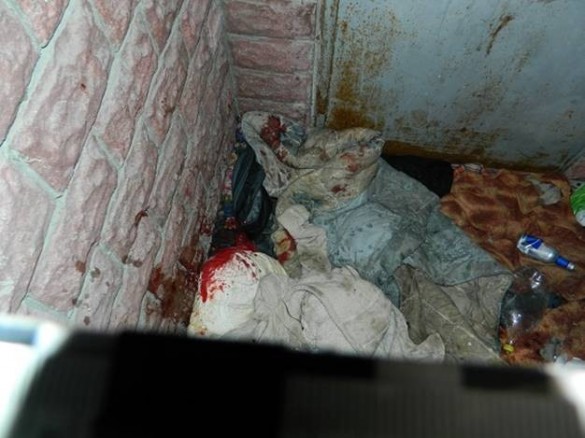 Trinity attackers took away from the man a smartphone and a purse with money and ran, but the military began to catch up, despite the fact that the attackers threatened him with a knife and a bottle. Fighter ATO managed to detain one of the robbers, whereupon he called the police.

The detainees have been previously convicted resident of Zaporozhye region without a permanent place of residence, which for assault “shines” till 10 years of imprisonment.

Now militiamen opened criminal proceedings continues the search for other accomplices to the crime.

Earlier, in the Parking lot of the shopping center of Kiev unknown made a fire and robbed the man. The victim with gunshot wounds to the arms, neck and head were taken away by ambulance.