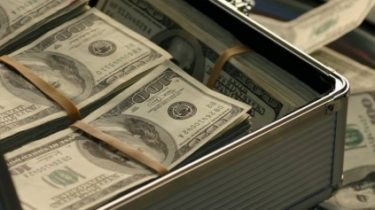 During new year holidays was a surplus supply of foreign currency.

This week on the interbank foreign exchange market is a temporary excess supply of foreign currency, which resulted in the coincidence of the new year holidays in Ukraine, with working days in the US and Europe. This is stated in the report of the Director of the Department of public markets, the NBU Serhiy Ponomarenko.

It is noted that during these days foreign exchange revenue continued to be received through the correspondent accounts of Ukrainian banks in the US and Europe and accumulated for sale in the first post-holiday working days. As a consequence, the supply of currency this week prevails over the demand.

We will remind, in the end of last year , the NBU sold $ 100 million because of increased demand for the currency.