Triple accident in Kiev: “Tavria” has rammed the bus and truck 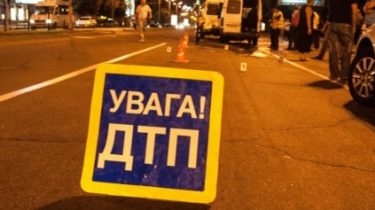 Triple accident in Kiev: “Tavria” has rammed the bus and truck

In the accident on the Boulevard congestion.

In Kiev, near the metro station “Lybidska” car “Tavriya” at the speed flew into the bus and the truck.

“Serious accidents with victims in Kiev between the Lybidska station. “Tavria” went berserk”, – stated in the message.

As eyewitnesses told, the accident injured several people. Now on a place of incident are the police and doctors.

Note, due to an accident on the Boulevard of Friendship of Peoples formed a considerable traffic jam, fortunately, the traffic quickly recovered. 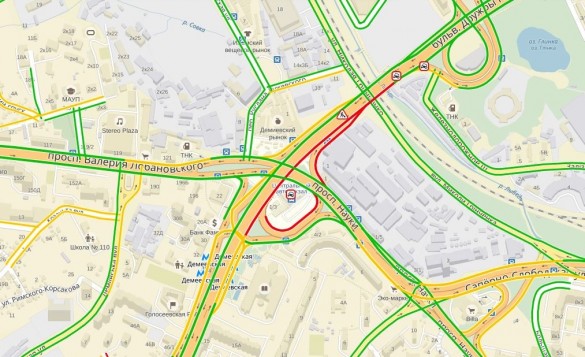 Earlier, a terrible accident occurred in Ivano-Frankivsk. After hitting electrical car “banged up”. Of the four passengers only two survived.