Kerry said, as the United States have confirmed the involvement of Russian cyber attacks 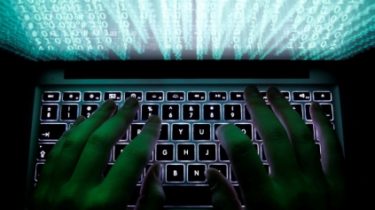 Kerry said, as the United States have confirmed the involvement of Russian cyber attacks

He agreed with a sharp definition of Senator McCain about the hostility of Russia’s actions.

Before you decide on new sanctions against Russia, the U.S. administration has tested several times information intelligence about the involvement of the Russian government to the cyber attacks on America and the dissemination of stolen information.

This was stated by U.S. Secretary of state John Kerry, writes UKRINFORM.

“The combined expertise (intelligence – ed.) community, checked and checked again tested and came to the conclusion that the Russian government was prichasten to these efforts with respect to interference in the integrity of our electoral process. This was the conclusion,” said Kerry.

See also: trump, convinced that they would not reduce the exploration

He agreed with a sharp definition of Senator McCain about the hostility of Russia’s actions.