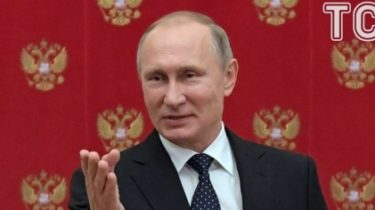 The Kremlin gave priority to Trump during American elections.

Russian President Vladimir Putin has tried to contribute to the victory in US elections is Donald trump.

These are the conclusions of the report of American intelligence, reports the BBC.Ukraine.

The declassified report says that the Russian President personally ordered the launch campaign, which was aimed at the influence on U.S. elections.

The report was declassified right after the chiefs of the intelligence services briefed on their findings, the President-elect of Donald trump.

“We also believe that Putin and the Russian government has sought to increase the chances of the election of Donald trump to the fact that where possible, discredited Hillary Clinton and made public, the comparison is not in favor of it,” – said in the report.

See also: it’s over: the U.S. Congress formally approved the winning trump in the presidential election