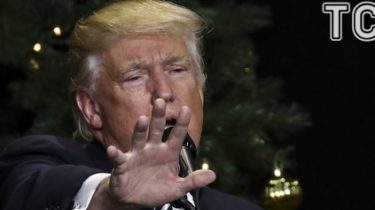 According to him, interference in the machines for the election was not.

The newly elected President of the United States Donald trump after meeting with intelligence not spared the theme amerikanskih presidential elections and influence from Russia.

“While Russia, China, other countries, third-party groups, and people consistently trying to hack into the cyber infrastructure of our public institutions, enterprises and organizations, including the National Committee of the Democratic party, this had absolutely no effect on the election results, including the fact that there was no interference in the voting machine,” – said trump.

See also: trump plans to create a plan to end cyberattacks on the United States