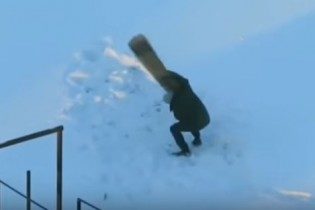 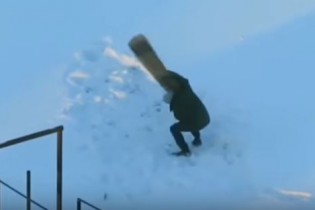 In less than a week the video had been viewed more than a million users.

The Network has become popular funny video of a resident of Minsk, who in the dead of winter went outside to beat the rugs, applying knowledge of martial arts.

The video, which in less than a week has gathered more than 1 million views on Youtube posted from Minsk Vitaly Piljugina.

“When your worst enemy – the carpet,” she signed the movie.

Earlier, users were impressed by the video extreme, that took its flight on the drone.