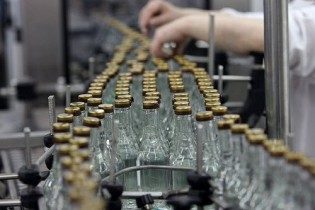 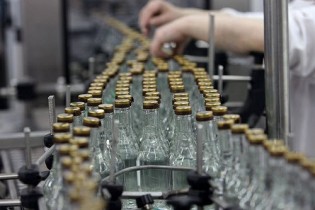 Holding himself appealed to the U.S. court for protection from creditors.

At the end of 2016 alcoholic Roust holding Corporation, which is owned by Russian businessman Rustam Tariko, has addressed in court of new York asking for protection from creditors under article 11 of the Code of bankruptcy laws of the United States.

This company is the world’s second largest distributor of vodka and the largest in Russia, Eastern and Central Europe. This writes Republic.ru.

Corporation under the business intends to restructure the debt in the amount of 1.14 billion dollars, writes Law360. The head Roust Grand Winterton explained that difficulties with the payment of the debt was incurred including due to the economic downturn in Poland, Russia, Kazakhstan and Ukraine, as well as because of difficulties with financing in the Russian banks. Another reason to ban the supply of Russian goods to Ukraine, from-for it the business of the Corporation is reduced by 90%.

At the same time, the Winterton assured that during negotiations with creditors Roust managed to negotiate the restructuring of 90% of the loans and about two-thirds of convertible bonds. The head of the Roust noted that “the positive development Corporation has been overshadowed by macroeconomic factors.”

Meanwhile, the new York court had already approved a program of debt restructuring and recapitalization group. Now comes the paperwork in accordance with the decision of the court. This writes the “Prime” with reference to the press service of vodka Corporation.