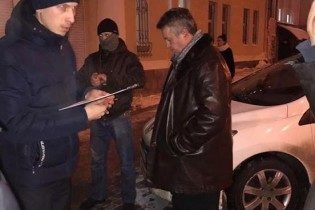 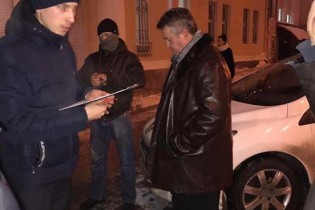 The judge of the Economic court of Kiev demanded money from the representative of commercial structure.

Security forces carried out searches in the premises of the commercial court of Kyiv judge who was arrested for extortion.

This was reported in the Facebook press Secretary of the head GPU Larissa garfish.

“Now the complex of investigative and search actions to establish all the circumstances of the criminal offense of bringing all perpetrators to justice, ongoing searches in the administrative building of the Economic court. Kiev and the place of residence of the judge, and also preparing a petition for election of a suspect measure of restraint in form of detention,” – said Gar.

We will remind that the judge of the Economic court of Kiev demanded money from the representative of commercial structure, promising to assist in the decision-making of judges of the Kyiv appeal economic court and the Higher economic court of Ukraine in favor of the plaintiff.

For the said criminal offence, the judge is threatened by punishment in the form of deprivation of liberty for a term up to 8 years.

See also: Bukovina detained the guard, who received a bribe of one thousand Euro for facilitating the smuggling

We will remind that in the Lvov area detained the employee of SBU who demanded money with violence.

The extortioner is detained during receiving part of a bribe of $ 1,000.

Law enforcement officers seized the money found, now ongoing investigations and searches at the place of residence of the defendant.