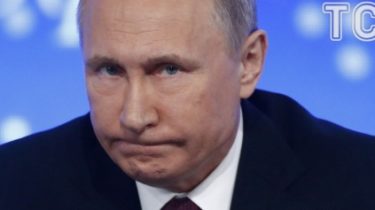 Personally, I have very modest expectations about cooperation with Putin, matthis.

The candidate to head the Pentagon, former four-star General James Mattis called on Russian President Vladimir Putin’s strategic enemy and even the enemy.

With this statement he made at the hearings in Committee on Armed forces in the U.S. Senate, writes UKRINFORM.

“My attitude to Putin is that he chose to be a strategic enemy, as noted in his statement, the Chairman of the Committee Senator John McCain. – ed.) and the enemy in key areas,” said Mattis. “But personally, I have very modest expectations of cooperation with Putin”, – he said.

The U.S. Department of defense will deal with “Mad dog”

This was the nickname the Americans famous General James Mattis, who is the President-elect Donald trump wants to see the head of the Pentagon. Mattis participated in many military operations, in particular Iraq “the Storm in desert”, fought in Afghanistan, and then said the famous scandalous phrase that shooting bad people is fun.