Minibnc closed with a significant fall of the hryvnia 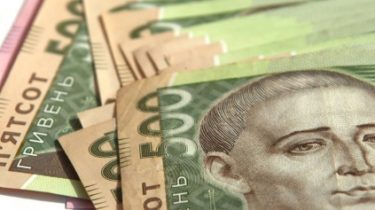 Minibnc closed with a significant fall of the hryvnia

The day the hryvnia “have cattle” 40 cents.

Today, January 13, quotes hryvnia to the dollar on the interbank currency market to its closure established at the level of 27.65-to 27.75 hryvnia per dollar.

See also: NBU “dumped” on the market for more than $ 55 million hryvnia continues to fall

At Daimi Finance.ua as of 17:00, the average exchange rates on the interbank market were as follows:

We will remind, earlier it was reported that for the salvation of the hryvnia rapid fall from a national Bank conducting an auction for the sale of $ 100 million. The hryvnia depreciated steadily from the beginning of 2017.

The official exchange rates of the national Bank on Friday, January 13, the Euro exceeded the psychological mark of UAH 29. The dollar is worth more than UAH 27.