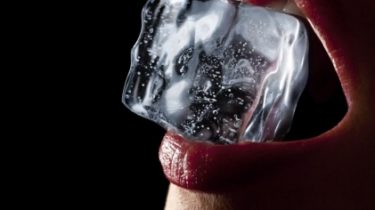 It is unknown how long the ban will last.

Therefore, users redirected to the page where they were informed about the restriction of access.

See also: Sex-blogger told about the impressions from sex with the special doll-robot

“This site was blocked from ordering the Philippine government in compliance with Republic Act 9775 or the Act to combat child pornography,” – said in a statement on web sites.

It is not known how long the ban will last and will be blocked any other sites.