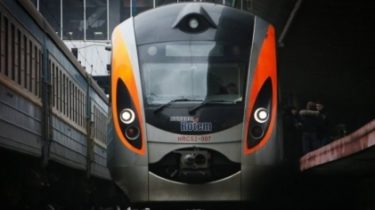 New routes are to Poland, Hungary and Slovakia.

For 2017,”Ukrzaliznytsia” will launch in Europe a few direct trains – in Poland, Hungary and perhaps Slovakia.

This was stated by the Minister of infrastructure Vladimir Omelian, the press service of the Ministry.

“Now consider a new direction for Poland. In addition, we want to launch this year’s route is Mukachevo-Budapest. It is also potentially very interesting direction. Considering the direction to Slovakia. In recent decades, it so happened that “Train number 1″ we’ve been to Moscow, but should be on Europe. And we fight for it,” said Omeljan.

Recall, “Ukrzaliznytsya” wants to launch another high-speed train, which will connect the Ukraine with the Polish city of Chelm.