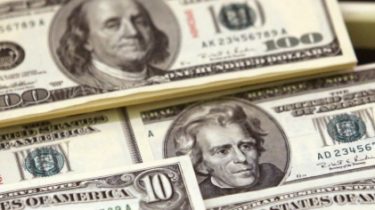 We are talking about three billion dollars of the loan.

A London court today, 17 January, will consider the claim of Russia against Ukraine concerning the return of the so-called “debt of Yanukovych” three billion dollars. The meeting may last all day.

Kiev insists on debt restructuring, as the credit seems to have been commercial, which Russia has allocated directly to the President-the fugitive. Moscow assures to return the money should the state of Ukraine. The sovereign nature of the debt is also acknowledged by the IMF. In December 2015, following the expiry of the payment period, the Ukrainian government imposed a moratorium on Russia’s return of these three billion. In response, Moscow has filed a lawsuit in court.