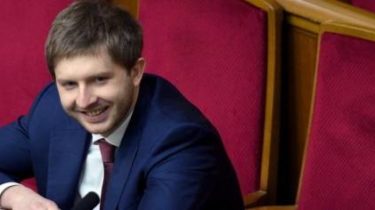 Head of the National Commission that implements state regulation in energy and utilities, Vovk said that the question of his resignation has already been decided.

He said this today, April 12, in the Verkhovna Rada.

“According to the law and the decree of the President, the resignation of the entire Commission is approved. Two people quit in November in addition. I also know that I was fired. This decision is taken,” – said Vovk.

He also added that nkrekp can become a fully independent body, when she’s increased funding.

“I believe that the Commission works independently. Deputies made the right decision in accepting this law (NKREKP – ed.) And added the independence of the Commission in terms of decision-making, but not still not made a decision on financial support”, – said wolf.

As you know, around NKREKP scandal due to the introduction of a license fee for gas from 1 April. In the end, the decision was reversed aurotek contr.