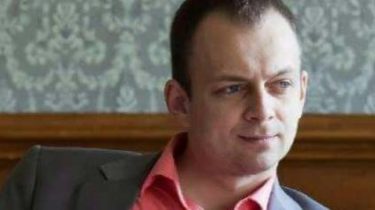 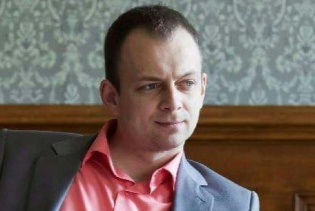 This is with reference to a source in GPU write “Ukrainian news”.

According to the interlocutor of the edition, WM dismissed for the systematic violation of the laws “On prevention of corruption”, “On Prosecutor’s office”, as well as the rules of prosecutorial ethics and actions discrediting a rank of the Prosecutor.

WM was involved in a scandal between the NABOO and the GPU, and another scandal – when issued on his 85-year-old grandmother a luxury SUV Audi Q7, and after the exposure declared a missing person’s report.