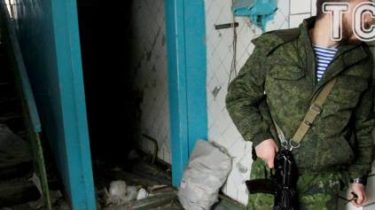 Provocative attacks of the enemy continue: since the beginning of the day fighters 29 times opened fire on strong points of the Armed forces of Ukraine.

On the Donetsk direction at positions near the settlements of Avdeevka, Verkhneolonetski the end of September and the heater, the enemy used mortars caliber 82-mm grenade launchers of various types and heavy machine guns. At support points close to the Sands fired from grenade launchers and machine guns of large caliber.

Three soldiers of the Armed Forces of Ukraine were injured.

We will remind, earlier it was reported that the militants once again fired at the checkpoint “Marinka”.