The Kremlin announced a modest income tax return of Putin: a small apartment and 8.8 million rubles 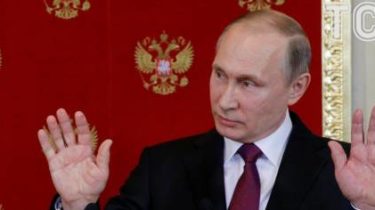 On the website of the President of Russia issued the Declaration about the income of Vladimir Putin for 2016. Modest data fit in a small table.

It’s all income and assets, which were declared by Putin.