The MP directly in the Verkhovna Rada showed language journalists 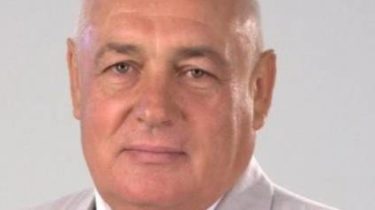 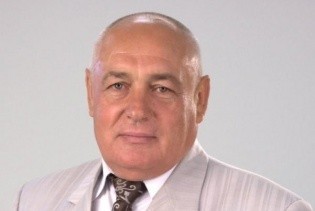 The MP from the party “people’s front” Andriy River showed reporters the language that it was filmed in the Verkhovna Rada.

The corresponding video was published by the public movement “Honestly” on his Twitter page.

“The reaction of the people’s Deputy from “popular front” Andrew Rivers for the shooting of the deputies in the Verkhovna Rada. What was that?”, – stated in the message.

The reaction of MP with @NarodnyiFront Andrew River to film the work of MPs in @verkhovna_rada What was it? pic.twitter.com/Ei8u8jb7Ou

We will remind, earlier it was reported the people’s Deputy from the Opposition bloc and former regions Evgeny balitskii during voting in the Verkhovna Rada showed the middle finger to the correspondent of the public movement “Honestly”.

This is not the first time when elected officials behave indecently in the Parliament. On 7 July, the people’s Deputy Sergey Pashinskiy of the “popular front” also showed an obscene gesture in the hall of the Verkhovna Rada. Then, during the break, a scuffle broke out between deputies Serhiy Vlasenko from the faction “Batkivshchyna” Sergei Pashinsky and. The clash took place right outside the session hall, where they first circle of a few people that is spoken between them, and then in the course went fists. But it lasted a few seconds, as other MPs pulled them apart.