The Russian government decided to give an explanation as Medvedev 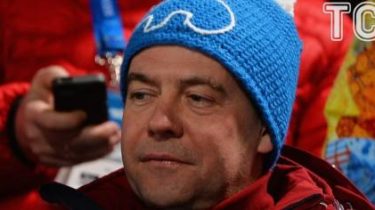 In a press-service of the Russian government explained the reduction in income Prime Minister Dmitry Medvedev in 2016 reduce the amount of the contribution and percent on it.

“The decrease is due to a decrease in the size of Bank Deposit and of payment of interest thereon,” – said the press service.