The Verkhovna Rada closed for the holiday 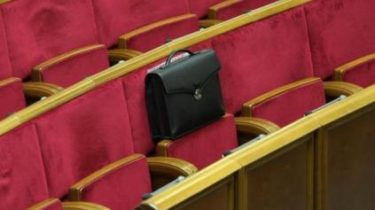 The Verkhovna Rada has closed at a one-month break, during which the MPs will work in committees and with constituents.

This espresso with a reference to the Parliament.

Also, according to the schedule, April 24-28, elected officials will communicate with their constituents.

We will remind, in February the Verkhovna Rada closed more than a fortnight. Then, from 27 February to 3 March, the parliamentarians worked with constituents from 6 to 10 March – in the committees, commissions and factions. After that Rada was opened on 14 March.