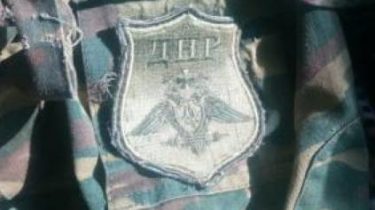 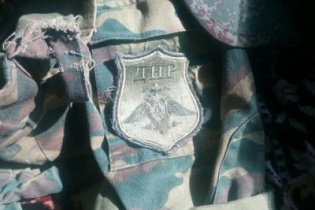 In the Donetsk region for participation in activities “DNR” and the defection of former Ukrainian military was sentenced to 6 years imprisonment.

This was reported in the press service oblprokuratury.

“31-the summer inhabitant of Odessa region is accused of committing criminal offenses under part 1 article 258-3 (participation in activities of a terrorist organization) and part 3 of article 408 (desertion) of the Criminal code of Ukraine. Sentence Krasnoarmeyskiy district court (city of Pokrovsk) the accused has been found guilty of the incriminated crimes and sentenced to 6 years imprisonment”, – is spoken in the message.

As noted, in August 2014, the man was called up into the Armed forces of Ukraine, where he received the rank of Lieutenant, but in December he escaped from the military unit.

According to investigators, in January 2015 a deserter voluntarily joined the ranks of the militants “DNR”, where he received a military ID, weapons, form, and took “the oath”. The traitor served the terrorists a driver-electrician and radio-telephone operator, using the call sign “Odessa”.

We will remind, in Nikolaev the Russian “Cossack” was sentenced in absentia to 4 years in prison. The citizen of the Russian Federation was accused of encroachment on Ukraine’s territorial integrity.