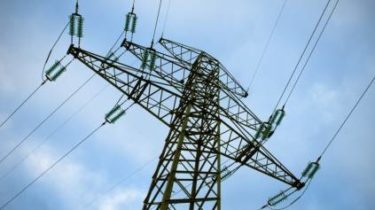 This was announced on his page in Facebook, the General Director of Avdiivka coke plant Musa Magomedov.

“Avdeevka and DFS without light, a plant on its own generation”, – he wrote.

According to Magomedov, now the city is awaiting approval of the JCCC at the beginning of the repair work. At the same time, he did not specify why has disappeared electricity.

We will remind, on the eve, militants fired at Marinka, leaving part of the city without electricity. During the bombardment were also damaged some residential houses.