In the Lviv region for bribery grabbed investigator of national police 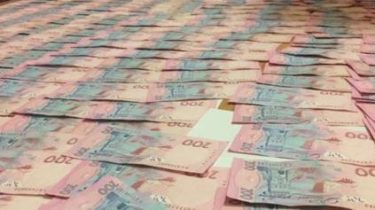 In the Lvov area on a bribe detained the investigator of a Department of the National police.

“The extortioner demanded from a local resident 54 thousand hryvnias for assistance in minimizing the amount of punishment for a number of thefts”, – stated in the message.

As noted, a police officer-the bribe taker was detained during receiving the full amount.

At the present time against the detainee opened criminal proceedings, the issue of a Declaration of suspicion, the investigation is continuing.

To remind, in Sumy area exposed the Deputy mayor for accepting bribes. The official was detained upon receipt of the next sum – 14 thousand hryvnias.