In Kiev the head of the Darnytskyi WGA was arrested on the embezzlement of 2.6 million hryvnia 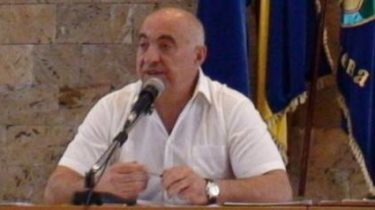 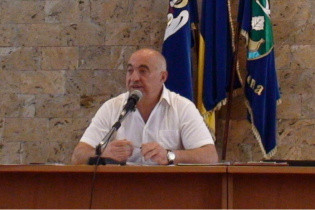 The State fiscal service of Ukraine detained the acting Chairman of the Darnitskiy district state administration Vasily Lozovoy on suspicion of abuse of office that led to the embezzlement of nearly 3 million hryvnias.

About it reports a press-service of mayor of the capital Vitali Klitschko.

In particular, the investigation of criminal proceedings it was established that the embezzlement was committed on preliminary arrangement by group of persons and resulted in losses in excess of $ 2.6 million UAH.

“Assessment of the situation can be only one – every person who breaks the law, should bear personal liability to the fullest extent of the law” – commented on this information Klitschko.

Thus the mayor emphasized that no one should be no exception.

In Kiev, the official RGA lost 800 thousand UAH for exemption for the apartment

In addition, the Moscow Prosecutor’s office suspects the gang in misappropriation of funds of private enterprises in the amount of 2 million hryvnia.