The biggest producer of ethanol in Ukraine has temporarily suspended work 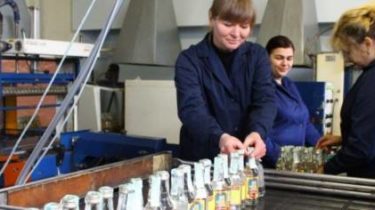 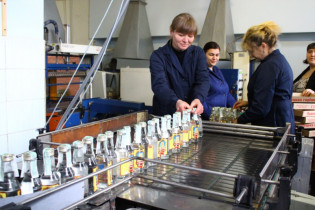 State enterprise “Ukrspirt” has temporarily suspended production capacity. The reason for the first time in the last few years the company will conduct technical audit, economic activity and balance balances.

“Pre-negotiations with the largest operators of the alcoholic market and achieved the complete understanding between the GP “Ukrspirt” and producers of alcoholic beverages. Commercial products of SE “Ukrspirt” is available to all partners in accordance with previously concluded agreements,” – said the press service of “Ukrspirt”.

The state noted that “there are market participants that are not beneficial to conduct on-site inspections of the implementation of the activities and restore order on the state enterprise “Ukrspirt”. What exactly is this disadvantage, did not specify.

We will remind, the state enterprise “Ukrspirt” – the largest producer of alcohol and alcohol-containing products in Ukraine. Total production capacity – more than 30 million gallons per year. His work provides 41 production site. Supplies products to the domestic market and in other countries.

The government want to send a “Ukrspirt” for privatization.