In Paraguay there was a robbery of the century, which involved up to fifty criminals 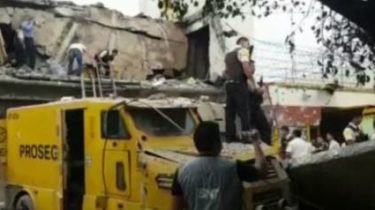 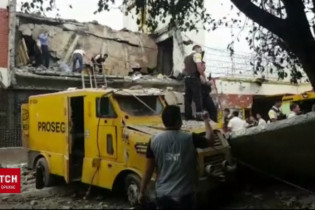 In Paraguay, the group of fifty robbers attacked a cash-in-transit service, and stole the bags, which was $ 40 million.

To get to the office, which was delivering money to the banks, the attackers killed a security guard and blew up the walls of the building. Fleeing, they set fire to several dozen cars, to cover their tracks. The police are looking for thieves in two countries – Paraguay and neighboring Brazil, where they could hide.