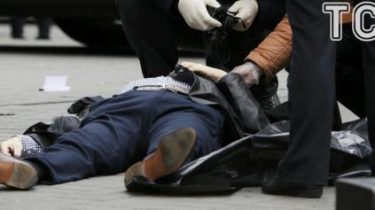 In the investigation of criminal proceedings on the murder of the former Deputy of the state Duma of the Russian Federation Denis Boronenkov there are positive developments.

This was at a meeting of the Board of the interior Ministry said the head of national police Sergey Knyazev, UNIAN reports.

“There are positive developments in the murder of the former Deputy of the state Duma of Russia”, – he commented.