In the Donbass for the may holidays, the militants are preparing provocations in the cemeteries 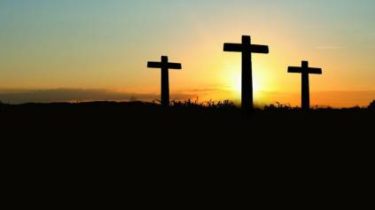 “MGB DNR” modify the plan of carrying out provocations for may 9 in government-controlled areas of Donbas.

“On the eve of Victory Day celebrations in the settlements near the boundary line it is planned to conduct provocative actions involving DRG and involving the local population,” he wrote.

According to Tymchuk, provocations will be to commit acts of vandalism in cemeteries and at monuments to soldiers killed during the ATO and the Second world war.

We will remind, earlier Tymchuk predicted, where in Ukraine for may holidays possible riots with the participation of agents of the Kremlin. Russian special service has the task to organize the picture for television of the Russian Federation.