The court chose a measure of restraint to the Director of “Vostok” which appeared in the case. 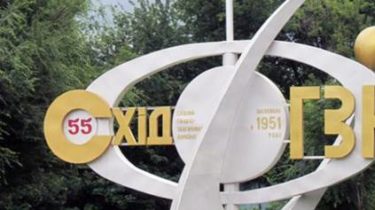 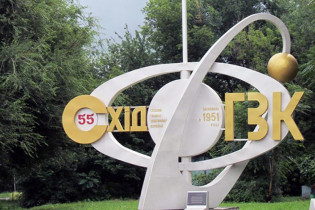 The Solomensky court of Kiev chose a measure of restraint for the Director General of the company “Vostok” Alexander Sorokin, the correspondent of TSN Dmitry Furdak.

The court decided to appoint Sorokin house arrest from 22.00 to 6.00. He must surrender all passports and wear an electronic bracelet.

The Prosecutor requested the measure to the Director General of “VostGOK” in the form of detention. To the court to support the suspect came, in particular, the Chairman of the Verkhovna Rada Committee on regulations Pavel Pynzenyk.

As you know, the head of the plant appeared in the case of the people’s Deputy Nikolay Martynenko. Suspicion Sorokin employees of NABU was announced April 24.

20 APR detectives NABOO and SAP prosecutors arrested two people — former Deputy Mykola Martynenko and his accomplice Sergei Fracture on suspicion of forming a criminal organization and of misappropriation and embezzlement of property per SE “VostGOK” damages in the amount of 17.28 million dollars.

According to investigators, in 2013-2016 Martynenko, using official position, had any involvement in the creation of a criminal group that embezzled public funds. SE “Eastern mining and processing plant” signed a contract with the intermediary company controlled by the former MP, for the supply of uranium concentrate at inflated prices.

Mykola Martynenko said that the charges against him was fabricated at the direction of the Director of NABU Artem Sytnik. On Saturday, April 22, judge Bobrovnik released from-under guards of the former people’s Deputy Nikolay Martynenko on bail of 15 MPs and four Ministers. In turn, the Specialized anti-corruption Prosecutor’s office assured that he would appeal the court’s decision.