Became known the program of the international festival of light and media art Festival, Kyiv Lights 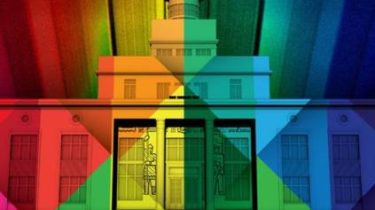 Today it became known the program of the first international festival of light and media art Kyiv Lights Festival (KLF). The festival will be held from 12 to 14 may in Kyiv with the support of “Kyivstar”. 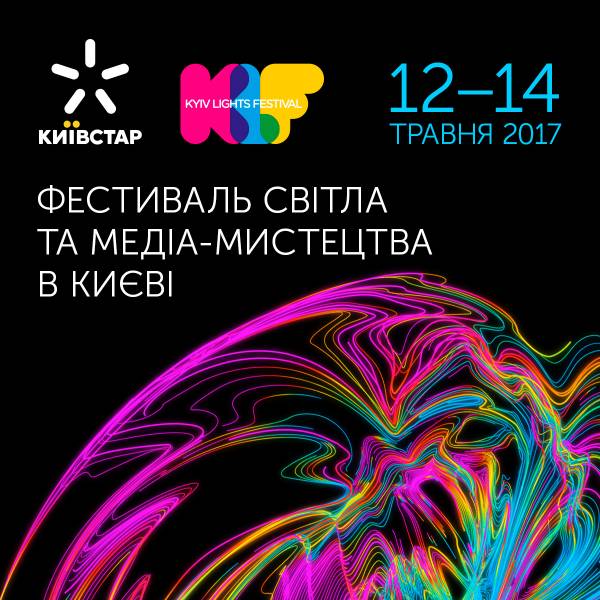 The main festival venue will be the Post area you will see the competition works on 3D mapping and wireing. Other locations of Kyiv Lights Festival will be Kontraktova square, St. Michael’s square, Andrew’s descent, the Theatre on Podol, Port Creative Hub, Park Kyoto, a Department store and a Pedestrian bridge.

In addition, for the first time in Ukraine within the framework of the competition program will show their art works by world-renowned Australian media-artist Craig Walsh, famous worldwide for its incredible projections on the water surface and trees.

Festival for three days will change the architectural appearance of the downtown and will demonstrate the main achievements of videodizainas, artists of light and laser, VJs and contemporary artists from Europe, Asia and Australia. Such events for several years, attract thousands of audiences in Berlin, Jerusalem, Sydney and other world capitals.

Kyiv Lights Festival is included in the official program of events dedicated to the Eurovision song contest.

Opening the festival will be held may 12 at 21.00 at the Postal square. The audience expects a show drones and a grandiose 3D show on the building of the River port. Postal area will be the main festival venue, which will host the screenings of the contest works: the contest “3D-mapping” on 12 may, 21.20 23.00, and the contest of vjing 14 may from 21:00 to 22:30. At the end of the contest will be announced the main winners. 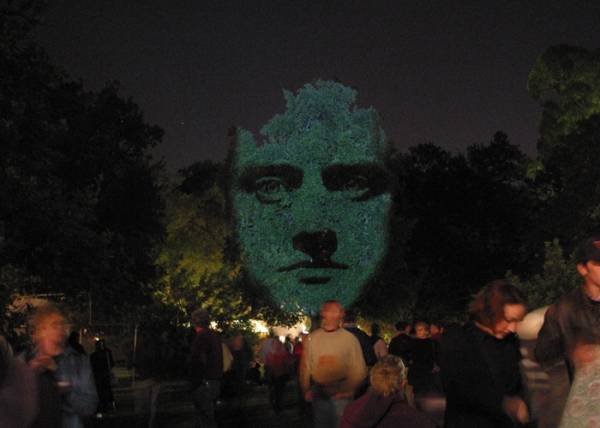 For those who cannot visit the 3D mapping on the first day of the festival, may 13 to host a retrospective of the work of the participants. 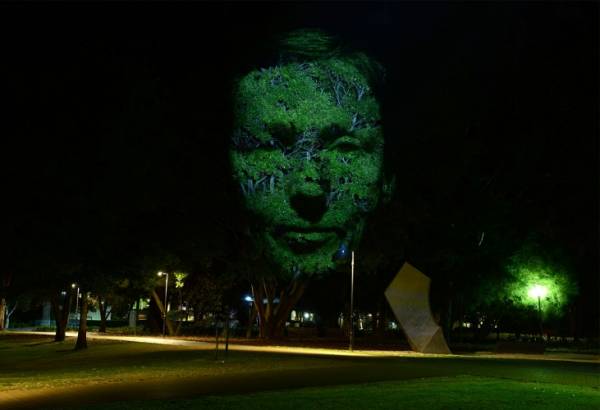 A real event for the KLF will be the participation in the competition program of Australian artist Craig Walsh. For the first time in Ukraine will show its innovative project – projection on the water surface and trees. Craig Walsh received the world popularity thanks to unique light installations, which he uses features of the environment. His work aroused great interest of the audience at festivals and visual arts exhibitions in Japan, Singapore, Australia, Germany, France, the UK and the USA.

Also in the framework of the Kyiv Lights Festival will host a number of other interesting events: on the facade of the Theatre on Podol will be presented three plays in the genre of light painting on the facade of the Central Department store will be shown a unique light and musical show, and a pedestrian bridge will turn into a dynamic installation that will constantly change color and light intensity.

International competition 3D mapping and live vjing invited video artists from all over the world. The work of the participants of the competition program of Kyiv Lights Festival will be judged by an international jury consisting of experts of media art: the Director of the festival Visual Brasil, the repeated winner of competitions of vjing around the world Ricardo Cansado known as Eletroiman VJ, video artist, programmer and designer of interactive media Nicola Pavone known as Vj Luper, head of projection mapping Association of Japan Michiyuki Ishita, curator of the Open archive of Ukrainian media art, curated “New art school”, one of the most famous teachers of media art in Ukraine Yanina prudenko and head of Department of marketing communications at Kyivstar Yuri Black. In addition to the main prize winners of the festival with the help of the voting public will determine the winner of the “audience award”. The total prize Fund of the contest amounts to 125 000 UAH. 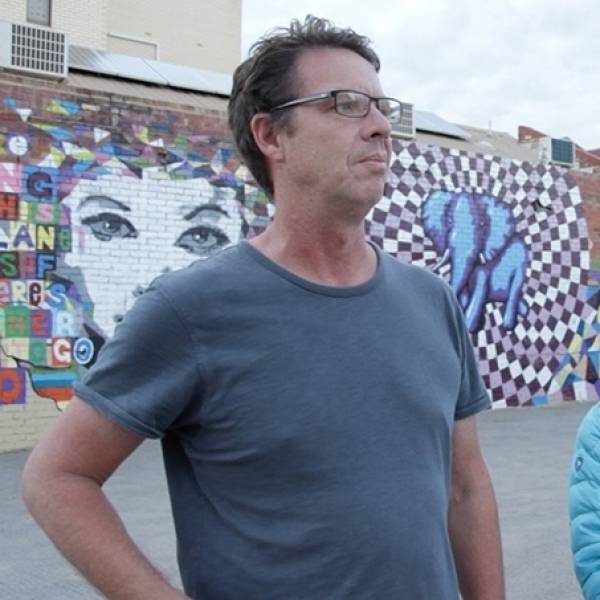 company Enjoy! Media, which since 2010 years has been producing Jamala, the winner of “Eurovision – 2016”. In addition to Jamala’s company Enjoy! In different years he worked with such famous Ukrainian artists as ONUKA, The Maneken, Boombox and Pianoboy.

General information partner of the festival of the channel 1+1.

Kyiv Lights Festival will be held with the support of “Kyivstar”.

The official website of the Kyiv Festival of Lights.