In Kiev in a high-rise explosion there are victims 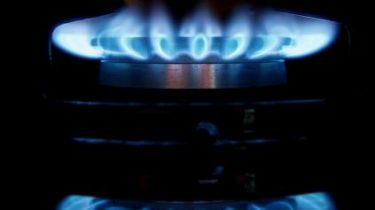 Thursday, April 27, in one of the apartment buildings in the Dneprovsky district of Kiev there was an explosion.

“Around 17 o’clock to the Dnieper police Department received information about the explosion in high-rise apartment. On call immediately left the investigative team of the territorial police Department, and explosives”, – stated in the message.

At the scene law enforcement officers canvassed the neighborhood and talked to the owners of the apartment. The couple said that was warmed up in a saucepan on the stove paraffin, which caught fire. When they tried to extinguish the flames, there was an explosion.

In the winery explosion: the military was lost, three people were injured

“As a result, a woman and a man received burns to the body. After rendering of medical aid to victims of hospitalization refused”, – added the police.

It is noted that the explosion damaged a window and wall of the apartment and also a car that stood under the Windows in the yard.

This fact has been duly registered. Militiamen carry out an inspection and identify circumstances of the incident.

We will remind, in Sumy in an apartment on 6 floor of 10-storey residential building explosion, presumably, household gas. According to gschs, the explosion had destroyed the overlap between the 5 and 6 floors in one room, ruined interior partitions in apartments on 5th and 6th floors and damaged floors between the 6th and 7th floors.