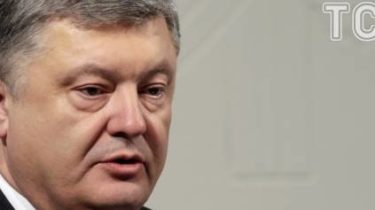 President of Ukraine Petro Poroshenko, who owns Roshen confectionery Corporation, may 1, put the sample in charity.

“Almost a quarter of a billion to charity — it is an exemplary example of the social responsibility of business. For a country that is at war, such assistance is very important”, — stated in the message of the President on the page in Facebook.

All in chocolate. How to earn Roshen and other andfabric of the world’s top 100. Infographics

“Such activity is the norm throughout the civilized world. I have hope that in Ukraine it will become a tradition”, — added Poroshenko.

We will remind, as of April 28 at the Lipetsk factory Roshen was laid off 433 employees. Previously, the Corporation Roshen announced the termination of production activities of the Lipetsk plant. The decision was taken on through politico-economic reasons. It was also announced mass redundancies.