In Kiev, the special forces have saved the man who wanted to jump from a nine – 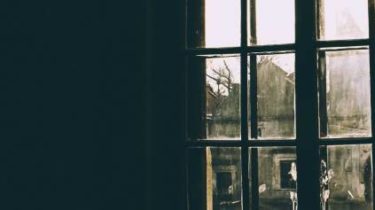 In Kiev, the special forces rescued a man who threatened to kill herself.

This informs the Department of communication of the police of Kiev in Facebook.

After family conflict 33-year-old man probably decided to commit suicide by jumping from the roof of nine-storey building. However, he saw the police regiment of special purpose and rushed to help.

The men instantly appeared in the entrance of the house, and when I got out on the roof – stopped so as not to frighten the man and to provoke him to fatal actions. The police began to talk with the man and divert his attention. And as soon as he turned away from the edge of the roof, grabbed him and dragged him to a safe distance.

Subsequently called an ambulance which took the man to the hospital. Now the life of Kiev is not in danger – he is under medical supervision.

We will remind that earlier in Kharkov 62-year-old woman committed suicide by jumping from the window of his apartment located on the 15th floor.

According to the son of the deceased, the woman has repeatedly expressed intention to commit suicide.