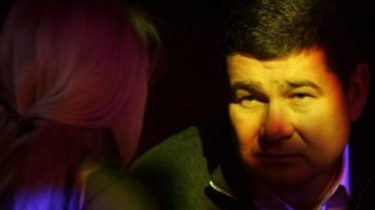 Interpol refused to declare in search of the people’s Deputy Oleksandr Onishchenko, who in Ukraine is accused of causing state losses in the amount of UAH 3 bln.

About it reports “Ukrainian truth” with reference to the press-Secretary of Ukraine Yaroslav Turkalo.

According to him, the decision adopted by the Commission for control over files Interpol at the 99th session. The Ukrainian Bureau of the Interpol has given this information to the NEB.

Onishchenko in the comments pack said that while he knew nothing about the decision of Interpol.

Interpol has confirmed it has stopped the investigation of Yanukovych