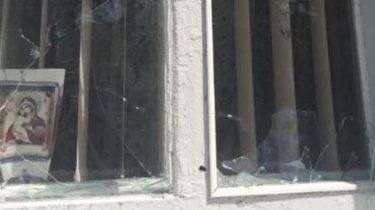 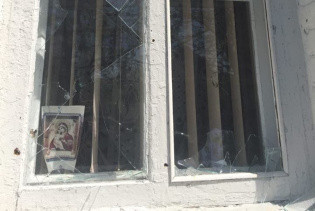 Gunmen opened fire from mortars at the civilians of the town, wounding two women.

“Avdeevka, 11.00. As a result of mortar shelling of the town on the street Sports the two women, 55 and 81 years old, suffered shrapnel wounds”, – he wrote.

Recall that in recent days nine Ukrainian soldiers injured on the Eastern front.