“I received the pleasure of reading the obituaries.” Adviser to Putin commented on his haggard appearance 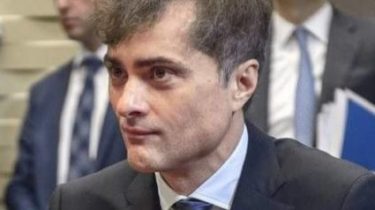 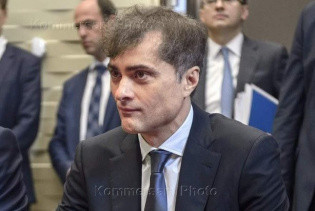 About it reports the edition “Russian pioneer”.

“I feel good mainly, for two reasons. First, impressed by the scale of the funeral procession. Spending in the hundreds of thousands of users of the Runet and uanet. Did not know that it is so popular. Pleasantly surprised. Second … got a great aesthetic pleasure from reading the obituary dedicated to me”, – he wrote.

According to Surkov, he enjoyed “the deep flavor and the simple folk humor.”

“And how sometimes clearly indicated by a deep knowledge of medicine, politics, philosophy. Okay, right, well,” – said the politician.

Surkov has noticed that he has changed it.

“As it is impossible to enter twice into the same river, so it is impossible twice to see one person. I’ve changed, of course, and that’s fine. To walk a lifetime with the same expression it’s boring and unhygienic. How to wear, never taking off any pants. Change is inevitable. Including change for the better, and that you need to cultivate. I think I have it is impossible”, – said the official.

We will remind, Surkov promised to militants entering “LDNR” in Russia a year and a half. In 2016році representatives of the so-called “DND” held a meeting “of heads of authorities and local government DNR” with the participation of the representative of the presidential administration Vladislav Surkov. “During the meeting, Surkov said that “the authorities of the DNI” should be more to meet and communicate with local residents with the aim of provide them with information about a significant contribution of Russia to the development of “DNR”. In accordance with his promise, a year and a half of “DNR” and “LNR” have to be part of the Russian Federation on the rights of full-fledged administrative units”, – is spoken in the message.