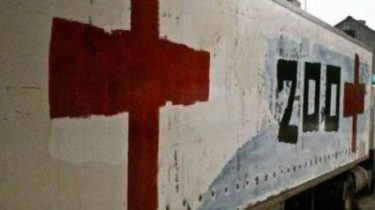 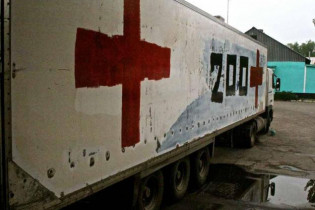 Now in the occupied Donbas is in the morgue until the bodies of thousands of civilian and uniform that can not recognize.

This broadcast channel “112 Ukraine” said the Chairman of the humanitarian mission “Black Tulip” Yaroslav Zhilkin and said that this is a preliminary figure based on data of the UN mission, OSCE, International Committee of the red cross and the “Black Tulip”.

“If based on data that the voice and mission of the UN and the OSCE, and the international Red Cross, plus our data, it is all checked. About a thousand people. Not only the military, and civilians who are we still not found and not identified,” – said Zhilkin.

He noted that several hundred bodies brought to the territory under the control of Ukraine, but is still not recognized.

We will remind, today, on may 6, the bodies of three Ukrainian soldiers who died saving fellow, delivered to the territory controlled by Ukraine with a delay of five days because the fighters all the time was changed during the exchange.