The militants fired upon the civilians in zaytsevo 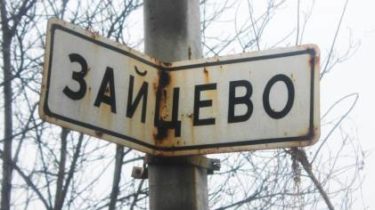 In the Russian Federation in the shelling of the militants wounded a local resident. It happened yesterday around 22:00 hours.

As the press service of the main Directorate of the National police in the Donetsk region, the incident report law enforcement officers were on Saturday afternoon from physicians. The victim went to a hospital in Bakhmut. 55-year-old man received shrapnel wounds in the chest and back, but managed to reach a health facility.

“Man, being at home on the street Maresyev, heard an explosion and received the first wound to the shoulder. Then decided to run out into the yard, with the result that he received a second shrapnel wound in the chest,” the police said. On this fact openly criminal proceedings under the article about the attack.