The fire in Lukyanovka jail extinguished 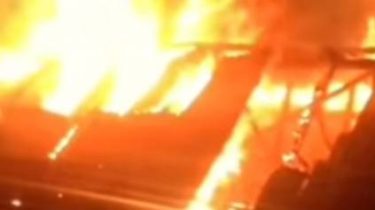 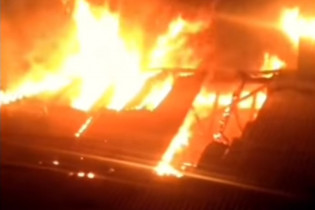 In Kiev was a localized fire in the Lukyanivka prison.

It is reported 112.ua with reference to the patrol police.

Were removed the road on Church street.

According to a source in the jail, there were no casualties.

Staff clarified that the fire occurred after hours in a residential area.

We will remind, in April in the Tatar in Kiev broke out a large-scale high-rise fire.