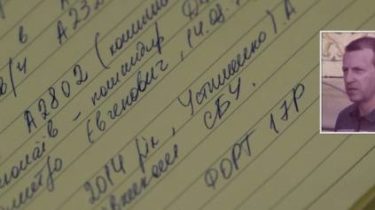 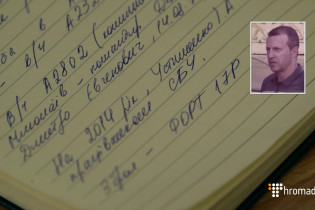 Involved in investigative journalism on the murder of Pavel Sheremet Igor Ustimenko really worked in the security Service of Ukraine, but was dismissed on 29 April 2014.

This was reported by press Secretary of the secret service, Elena Gitlyanskaya.

“If journalists approached us with a request to Mr. Ustimenko not after the program aired, and before her, there might have been something to tell…”, she said.

Gitlyanskaya reminded that criminal proceedings on the fact of murder Sheremet investigated by the National police, and advised journalists to apply to its investigators for review essentially.

We will remind, on may 10 in the Network appeared the film investigates the murder of the journalist “the Ukrainian truth” Pavel Sheremet. On the creation ribbon worked journalists of the project “Classtwo.Nfo” and the international network of OCCRP.

The investigation revealed that the night before the murder of the journalist Pavel Sheremet at his house was seen desvauxii or former employee of the SBU. He was recorded by surveillance cameras. Sbushnik was present near the house of Sheremet least a few hours – and on this night under the car of a journalist laid the explosives.

Journalist Pavel Sheremet was killed in the center of Kiev 20 Jul 2016. The journalist was buried in Minsk. According to investigators, the attackers attached explosives to the underside of the car, at the wheel which was Sheremet. While the crime remains unsolved. In this regard, Human Rights Watch stated concern about the lack of results in the investigation of the murder of journalist and restriction of media freedom in Ukraine.