In the center of Kiev robbed a foreign journalist, who came to “Eurovision-2017” 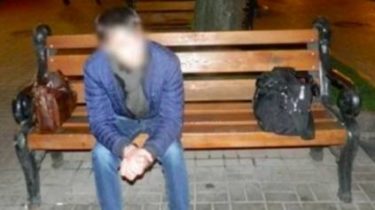 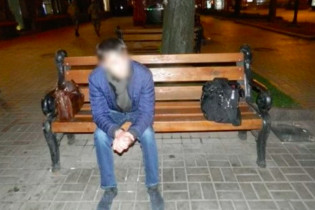 In the center of Kiev, the police detained a native resident of Sumy who robbed a foreign journalist.

It is noted that the man arrived in Kiev at the song contest “Eurovision”.

“In a call center of Shevchenkovsky police Department with the statement I addressed 43-the summer representative of the foreign media, who said that he stole a bag with personal belongings. In a course quickly-search actions in the Central part of the city employees operatively-search Department found and detained the 35-summer resident of the city of Sumy, previously convicted for theft. He seized the evidence,” the statement reads.

We will remind, in the town of Kreminna in Luhansk region, four young men attacked a lone grandfathertied his sheets to get the money for the celebration. According to police, the attackers purchased a glove and arrived at the street where grandpa lives a lonely, damaged a window frame with a screwdriver and entered the house.