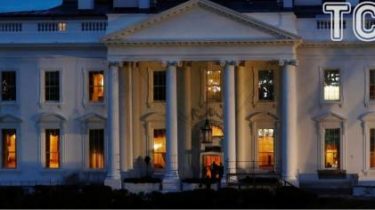 USA will not become part of the”channel format”, however, support the efforts of German and French colleagues in resolving the situation in Donbas.

This was stated by first Deputy Minister of foreign Affairs of Ukraine Vadim pristayko, stressing that the United States will not be a direct participant in these negotiations.

Ukraine stands for intensification of the “channel format” – the President

“They said they support the efforts of German and French colleagues, but not become part of the Normandy format – the four countries. Not all have to become part of the “Norman format”, there are different formats that allow us to solve our issues,” said Pristayko the Agency “Interfax-Ukraine”.

He stressed the importance of participation in the negotiation process Russia. “If in the best format with the Americans, not Russia, it’s not going to matter to solve our problems,” he said.

“Despite the fact that the us is actively looking for opportunities to get closer to Russia in other matters, it was stated very clearly that the sanctions that exist now in relation to Russia will not be lifted until the decision – Russia must fulfill its obligations under the Minsk agreements”, – said Pristayko.

Earlier, the Minister of foreign Affairs of Ukraine Pavlo Klimkin said that Washington may join the Channel format. He stressed that is important, not the format of negotiations, and their effectiveness.