Fan of Luhansk militants Chicherin became a “citizen of the LC” 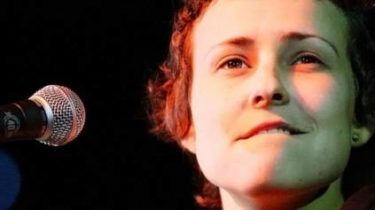 Russian singer Yulia Chicherina in the occupied Lugansk on may 13 received a “passport LPR”.

About it report “news of Donbass” with reference to the militants-controlled media.

It is noted that the presentation of the “passport LC” Yulia Chicherina held at the monument “Star of Victory”.

In particular, the so-called “Minister of internal Affairs of LNR” Igor Kornet personally handed a Russian passport to the singer.

According to information, the initiative to obtain the “document” came from Checherina.

By the way, itself known for its support of the fighters and performances in so-called “DNR” and “LNR”. Previously, she dedicated the clip to the leaders of the terrorists and used in this footage of the farewell to the dead heroes of Ukraine.

We will remind, earlier the Russian actor Ivan Okhlobystin became a “citizen” of the terrorist “DNR”. Okhlobystin received a “passport” from the hands of the leader of the so-called “DNR” Alexander Zakharchenko.