Matios presented new military Prosecutor of the forces of ATO 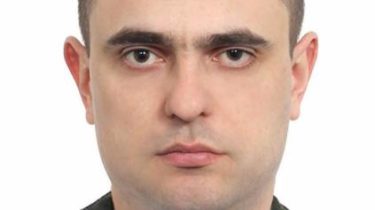 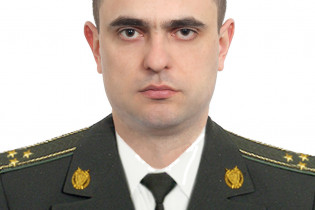 He became Colonel of justice Oleg Senica, who had headed the military Prosecutor of the Western region of Ukraine, reports the press service of the Prosecutor General.

Anatoly Matios said that Oleg Senyuk has sufficient experience in military office of public Prosecutor of regional level, therefore provide effective interaction with all departments of the zone ATO.

Matios said what worked in the Yanukovych administration

The performance was followed by an extended meeting of representatives of law enforcement agencies of the Donetsk and Luhansk regions – the Antiterrorist center of the security Service of Ukraine, national police, Prosecutor’s office, the State service of Ukraine for emergency situations. The meeting discussed issues of cooperation between power structures in combat.

We will remind, earlier official investigation for drunken driving of its employee appointed military Prosecutor of the southern region. Her employee drunk driving patrol detained in Odessa. The level of alcohol in his blood 9 times higher than normal. The Protocol head of the Department of military Prosecutor’s office refused to sign, and then ripped it up and threw it in a puddle. Also made a fight with the police. Attorney calmed down and was taken to the station.