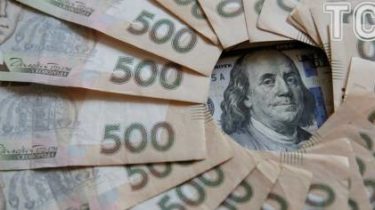 The international rating Agency S&P Global Ratings affirmed the long-term and short-term ratings of Ukraine in foreign and national currency at “B-/B”.

This was reported by “Interfax-Ukraine” with reference to the press release from the Agency.

According to estimates by S&P, the long-term rating forecast is “stable”.

Ukraine’s rating on the national scale is confirmed at the level uaBBB -.

Recall that consumer inflation in Ukraine in April amounted to 12.2%. In March the figure amounted to 15.1%. That is, though prices are rising, but not so fast.