The loyalty of a son and his wife: TSN continues to tell the story saved from the death of a homeless 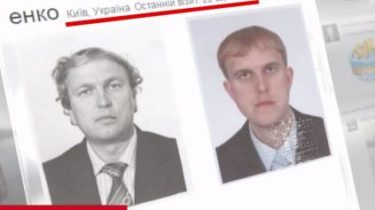 Homeless Vyacheslav Yastrubenko, which journalists helped to be hospitalized in Kiev, has a son, who had not seen for 17 years. To find it was not a problem because he had a page in the social network, says the story TSN.19:30.

Page full of old photos of Nicholas and Vyacheslav. However, the news that the father he has searched for many years, he was the son to hear, because lies in a coma after brain surgery. “He was always thinking about dad. Well remembered. He was looking for,” says the wife of Nicholas Elena Vorob.